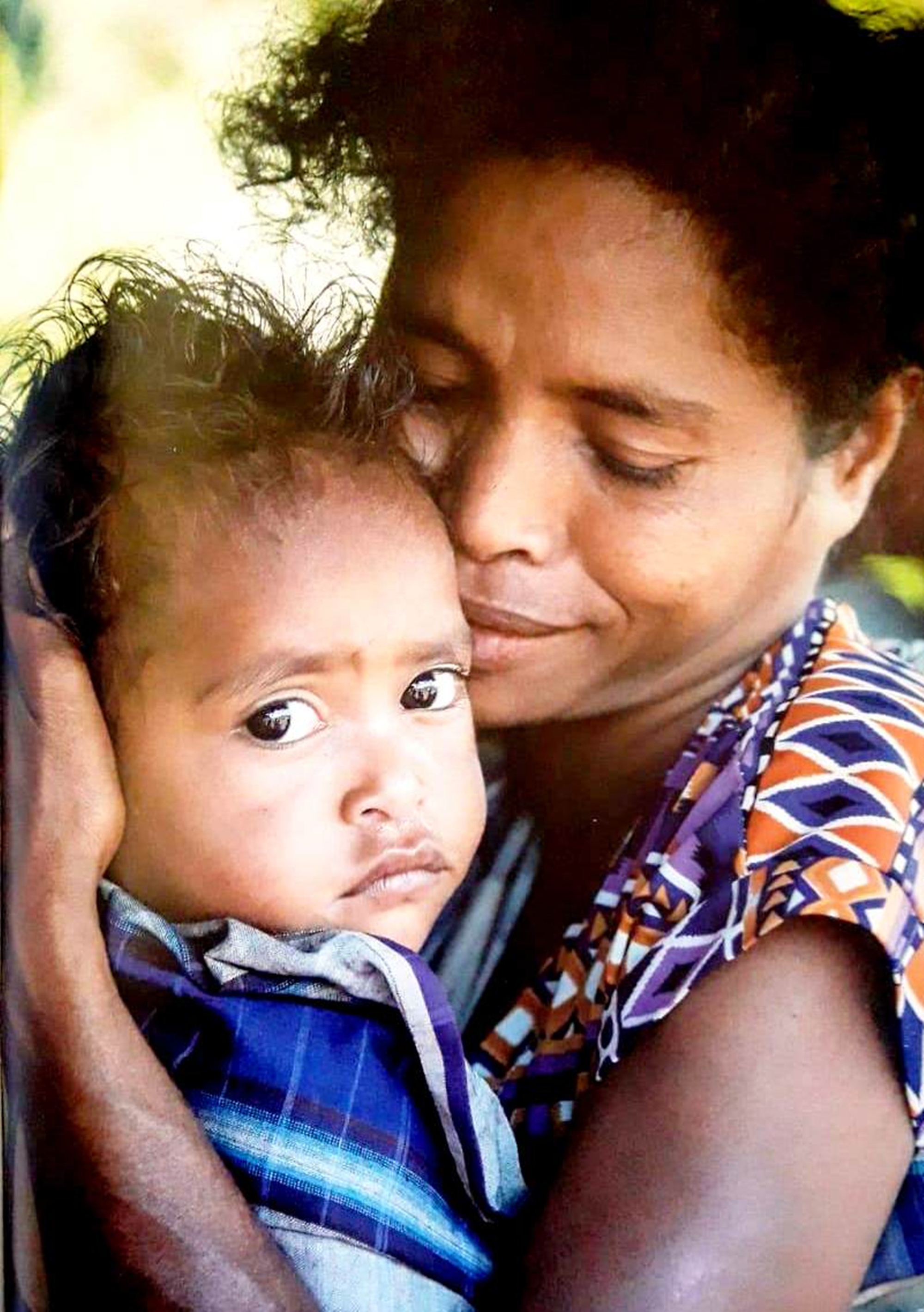 Maternal and Child Health is an issue in the health sector that involves the service and care for pregnant women, maternity mothers, breastfeeding mothers, infants, toddlers and preschoolers. (Source: depkes.go.id).

For pregnant women, they need more nourished food. Good nutrition for pregnant women is an important thing that must be fulfilled during their pregnancy. When pregnant women consume good nourished food, then could be decreasing the risk of health for themselves and their fetus. Along with forward time of pregnancy, the consumption needs of nourished food also increases especially when gestational age enters to the second trimester. During the second trimester, the fetus grows very rapidly, especially related to brain growth and nervous system. During pregnancy, nutritional needs will increase as well as the need for calcium, zinc, and folic acid. It should also be noted that care for pregnancy, childbirth and the puerperium.

There is also for pregnancy care in the form of pregnancy signs, changes in the body of the mother during pregnancy, general complaints during pregnancy, antenatal care or often called Ante Natal Care (ANC) - K1, K2, K3 and K4, early danger signs in pregnancy. Maternal health also talking about delivery birth service and initiation of early breastfeeding. Postpartum in the form of signs of danger and disease during the puerperium, family planning.

The state of good nutrition for babies and toddlers is one important factor in efforts to achieve optimal health. So, parents need to pay attention to foods with balanced nutrition that will be given to the baby to avoid and prevent malnutrition and stunting case.

In order to support the improvement of maternal and child health in remote areas, CD Bethesda YAKKUM works with Puskesmas, cadres, village government, and assisted communities. The facilitation provided by the CD Bethesda is more a catalyst for the emergence of local initiatives supported by funding from the village and forging a close relationship with the Puskesmas to monitor the condition of pregnant and breastfeeding women. Local initiatives here include: cadres do training to families on cooking nutritious local food, Posyandu services and equipment used effectively, accompanying mothers who will give birth, provision of maternity stretchers who live in the mountains,  carrying out ANC classes in Posyandu, gymnastics for pregnant women, etc. With these various local initiatives, maternal and neonatal mortality rates can be reduced even to zero in the assisted villages (*) 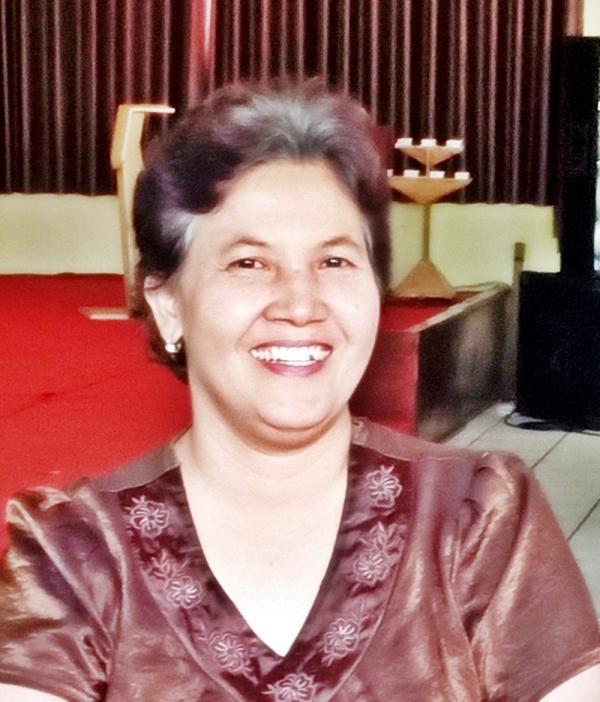 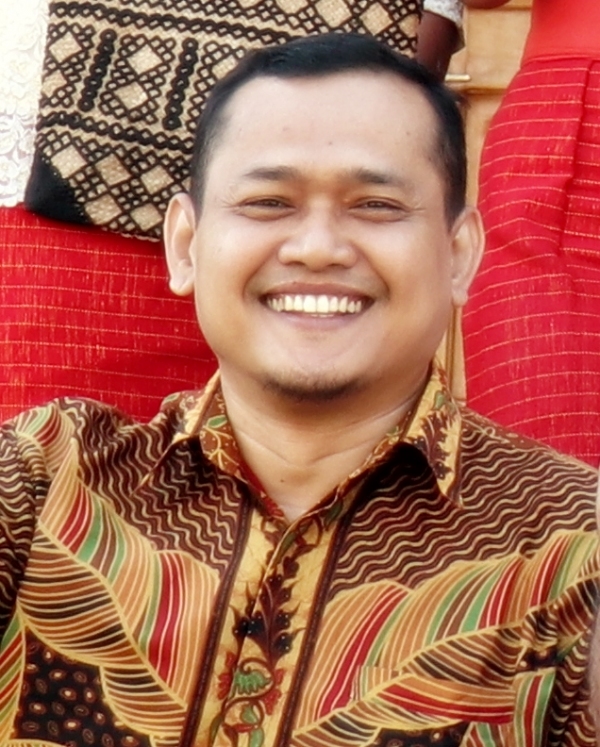 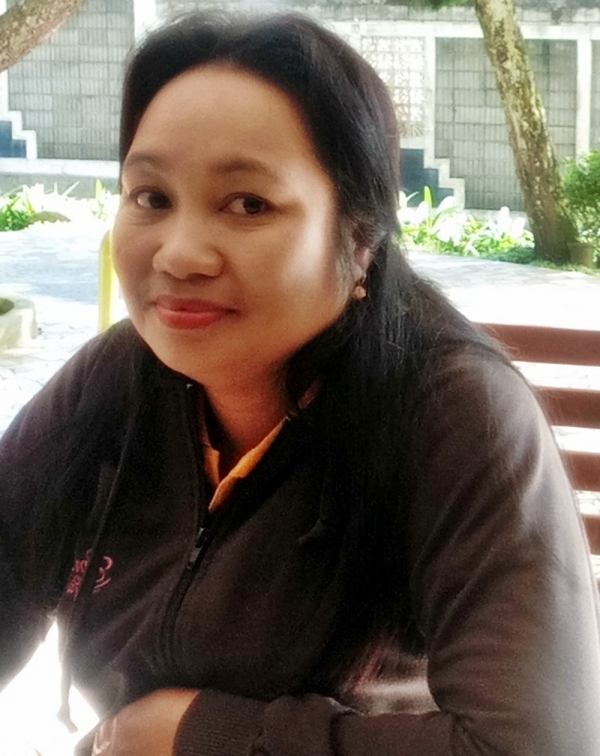 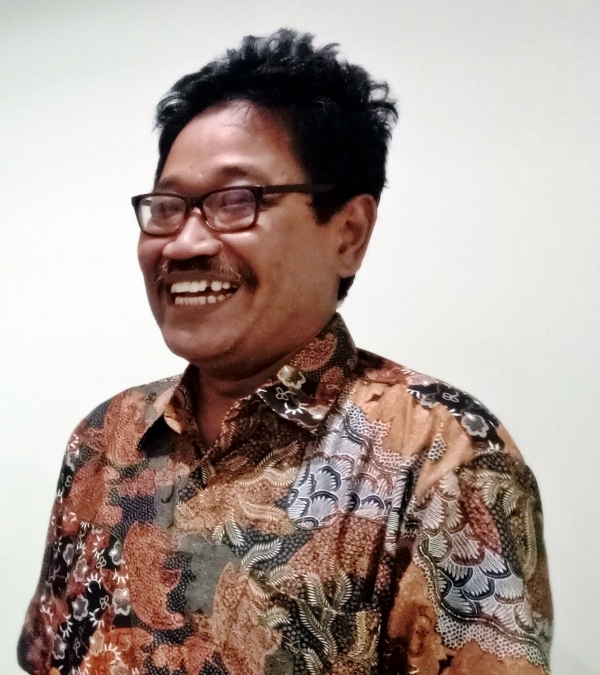