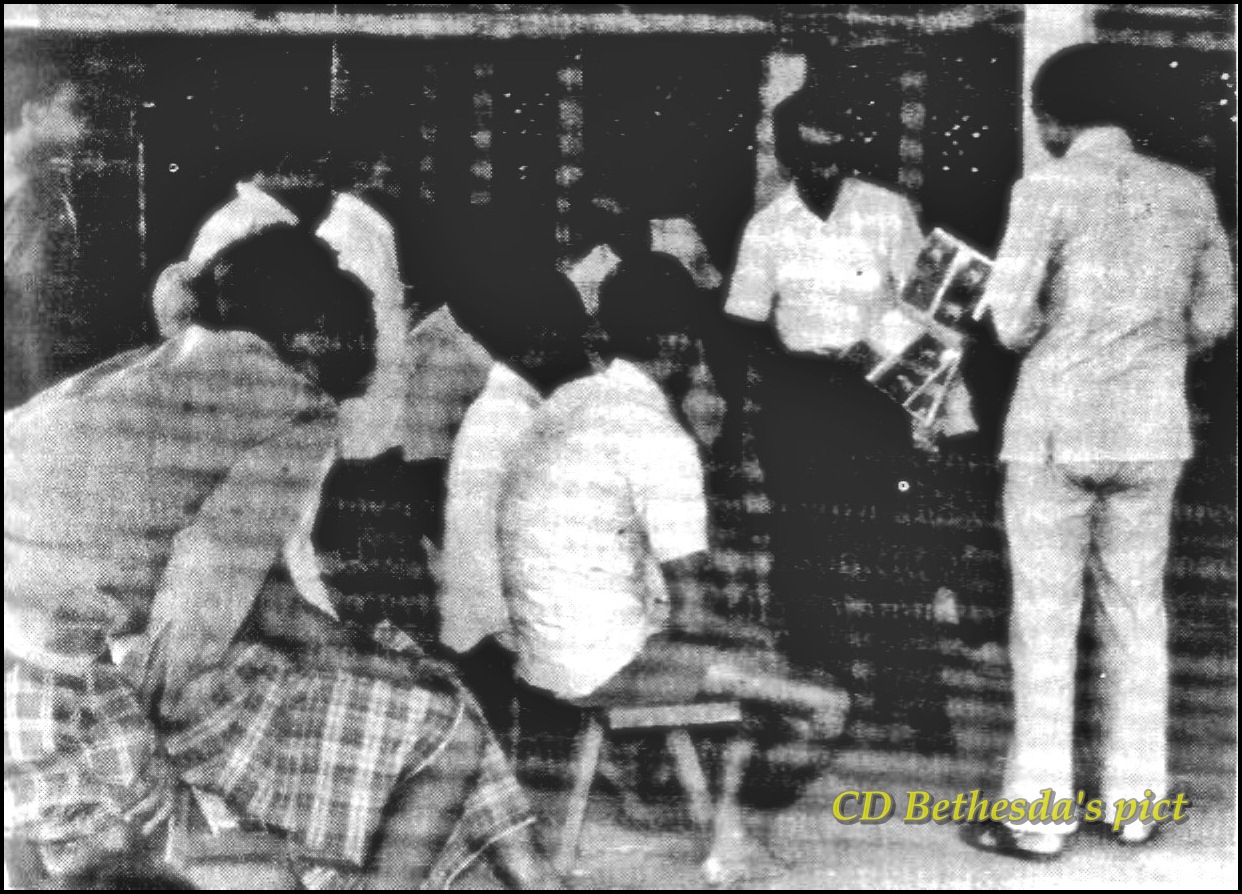 CD Bethesda is a non-profit organization focused on health services and helping remote communities and marginalized communities. CD Bethesda was founded in 1974, after it was declared at the Christian Foundation for Public Health Work Plan Meeting that each YAKKUM unit (hospitals, at that time) had to spread their services more comprehensively through health development efforts, to serve people who could not access health services within the hospital’s walls. At that time, the name was Bethesda Hospital's Community Development Unit, abbreviated to CD Bethesda Hospital. The first activity was to build a Village Development Center in Tamanmartani, Yogyakarta and organize an agricultural training program with the theme "Village Youth Leadership Training Program". The program is aimed at the community in eradicating plant pests in Kalasan District, Sleman, Yogyakarta.

Since 1979, CD Bethesda begun to determine its strategic step as primary and holistic health service institution, to support prosperous community building, health, and being self-reliance. It appeared as result of CD Bethesda’s reflection at that moment, and inspired by Alma Ata Declaration, stated about Primary Health Care by WHO-Unicef on 1978 and awareness of important of holistic health care. We aware that “The service effort of CD Bethesda was not holistic service, therefore it had been changed and should be integrated with hospital service” ( the testimony of drg. Paulus, on “ Rumah Sakit Tanpa Dinding”, p.8). Since then CD Bethesda carries out mandate of “Hospital without Walls”, in placing strategy as primary and holistic health care institution until now.

Since its establishment in 1974, the CD Bethesda program covers almost all regions of Indonesia, from Papua to Aceh, including East Timor which is now becomes independent country called Timor Leste/East Timor. With the development of programs that are not curative, but also promotive, preventive and advocacy work, CD Bethesda feels it must become more independent. Therefore, in January 2016 the Bethesda CD was not as a part of the Bethesda Hospital in Yogyakarta anymore, but directly under the auspices of YAKKUM.